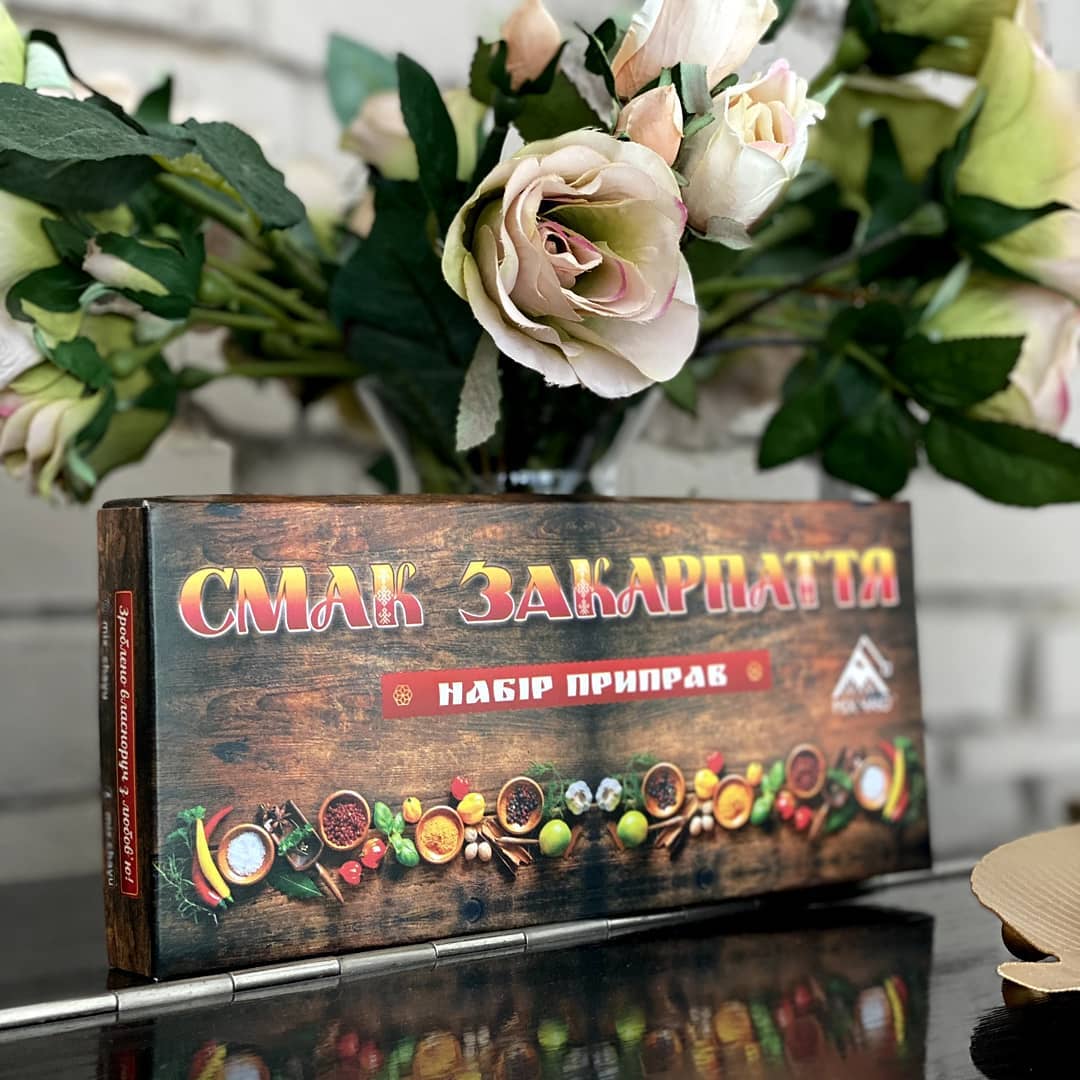 The taste of Transcarpathia 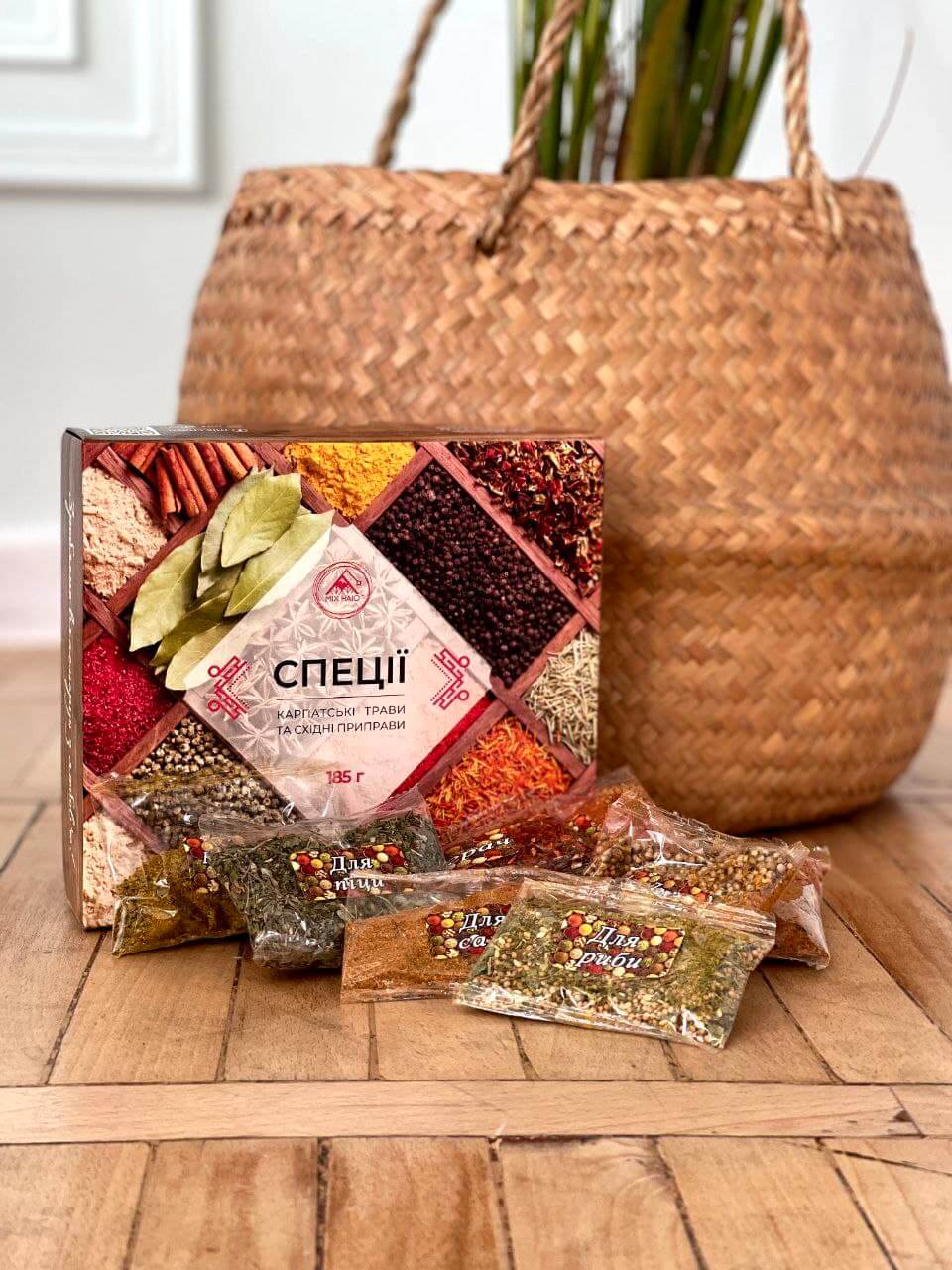 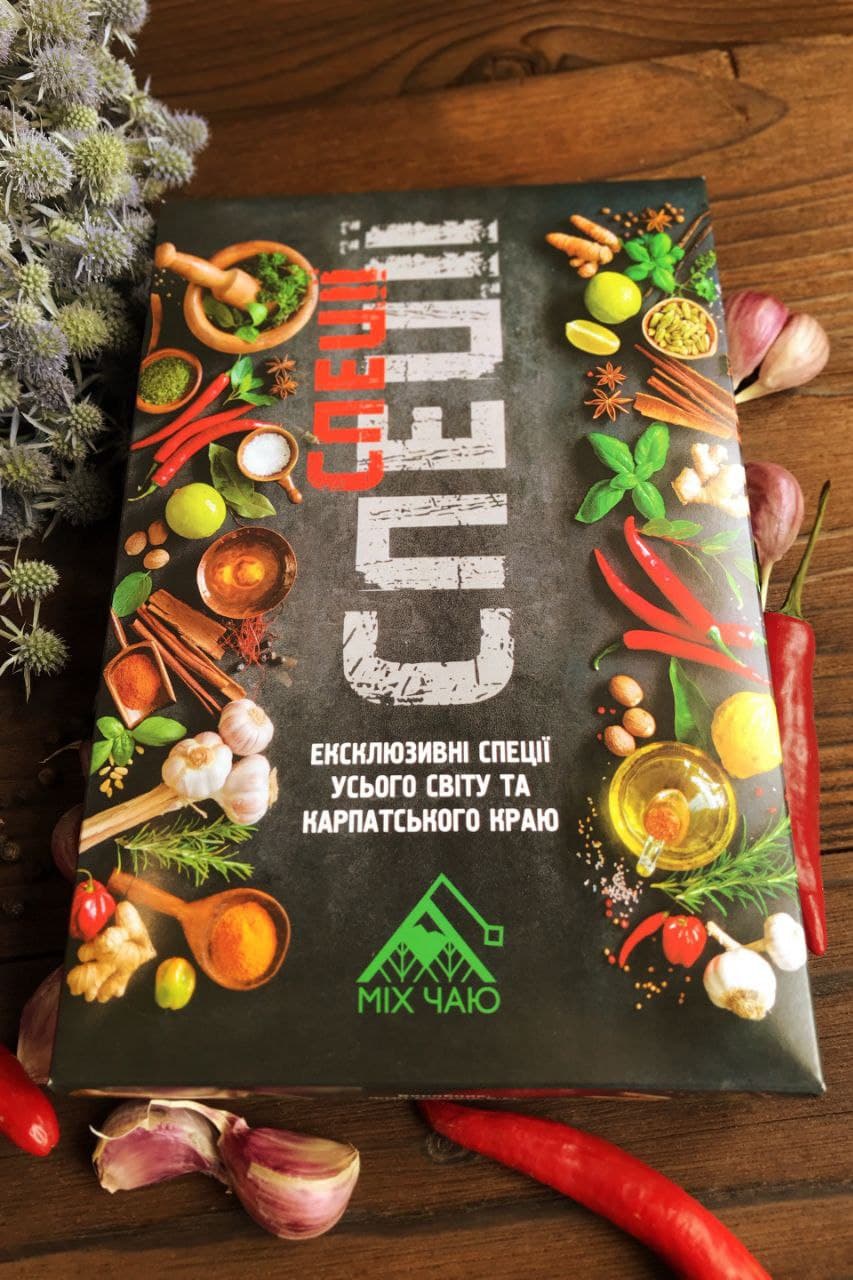 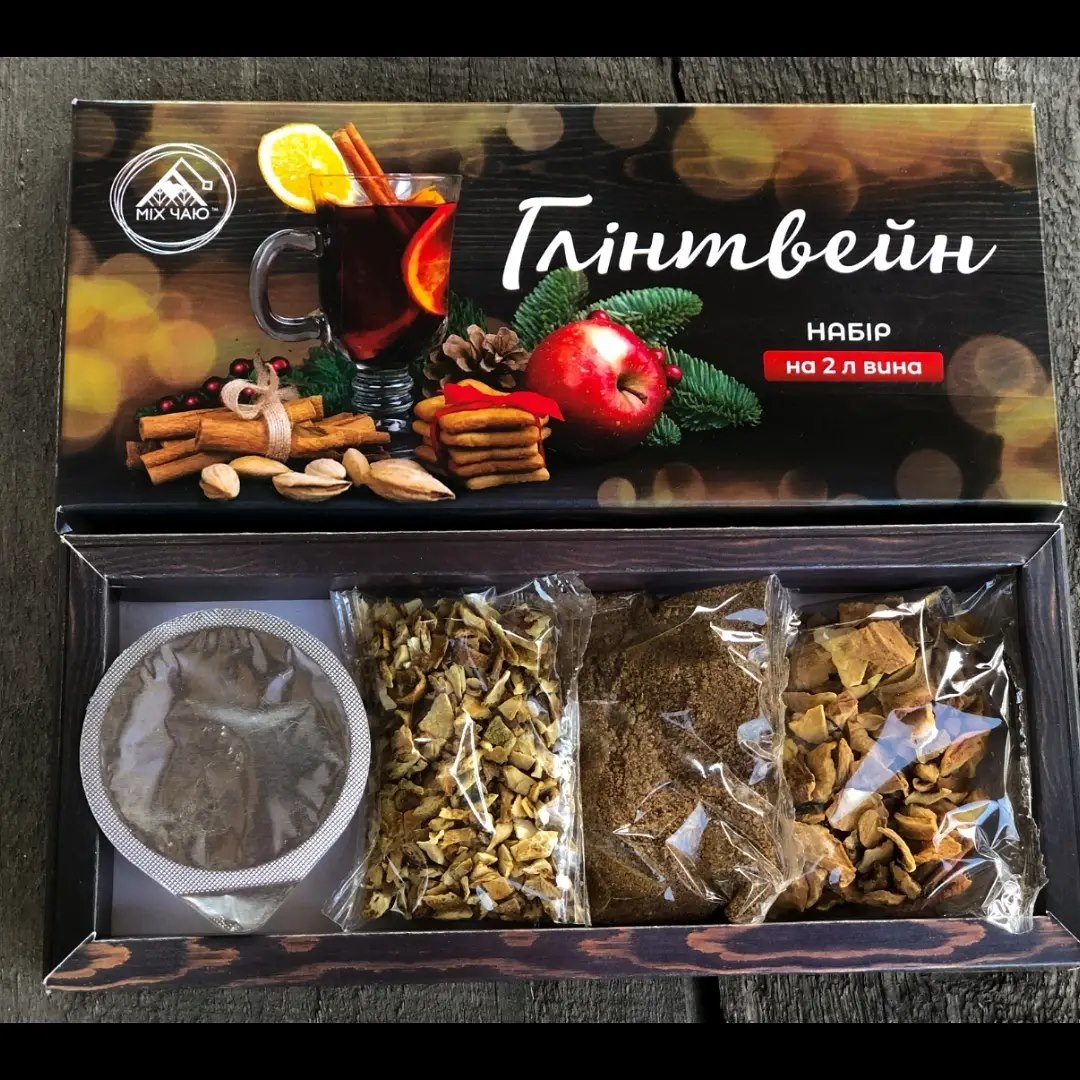 In a broad sense, spices should be substances of natural origin, designed to give products a certain taste and aroma. These include natural spices, spicy vegetables, spicy herbs, as well as concentrates, extracts and artificial substitutes for spices.

Actually spices can change taste of foodstuff and their consistence and are characterized by narrow direction of actions: do food or sharp, or sweet, or sour. In contrast, spicy herbs and vegetables can emphasize the taste and aroma of the dish, give it a special flavor “sound”.

Spicy spices have been used in cooking for a long time. Ancient Greek cooks called spices various herbs that were eaten and added to dishes. In ancient Rome, spices were denoted by the word “salsu”, which means “spicy, delicious”.

In the Middle Ages, a new word appeared in Latin – “species”, which was used in the language to denote an object worthy of special respect and admiration. At that time, it was not a characteristic of spices, but the attitude of chefs and connoisseurs of delicious, delicious food.

Later, this word was borrowed from other peoples, whose languages ​​began to denote spices that made dishes more noble, as well as gave them a special aroma and taste.

The peculiarity of the use of spices and condiments is that they can not be eaten as a stand-alone dish and used in large quantities. The presence of excessive amounts of spices in the dish invariably leads to a deterioration of its taste and aromatic characteristics.

Among other things, spices and condiments can have antibacterial action.

In this regard, many spicy herbs and vegetables are widely used not only in cooking but also in folk medicine. Modern scientists talk about spices and condiments as substances that can affect human health and even his mental state and mood. For example, fennel helps to cope with stress, depression and fatigue; ginger gives strength, has tonic properties; cayenne pepper relieves clutter and anxiety, increases efficiency.

Spices of Ukrainian production are no exception to the rule. All our spices are natural, carefully collected and packaged in the Ukrainian Carpathians with love for you!